Much of this is being covered by Serebii.net. I reccommend going there and reading the details.

Click here to go to the official page but one of these will be given out electronicaly via Gamestop every month this year. The first one–for January, that is–isn’t even listed here: Hoopa is being distributed this month starting on January 18 and ending on January 28. Next month it will be Mew, then Celebii in March and so on down to Meloetta in December. Of course, I have all 4 Nintendo 3DS Pokemon Games: X, Y, OmegaRuby and AlphaSapphire. That means naturally, I will have FOUR of all of them come December.

The only ones I never got were the Unova Event Pokemon: Meloetta, Kaldeo, Genesect and Victini. Thanks to my Action Replay, I hacked the Event Flags for the Sinnoh Event Pokemon (Darkrai, Shaymin and Arceus). Celebi was given away to everyone who got Poke Bank when it was (finally) released in 2014. The reason Deoxys is not listed is because you can catch it at level 80 at the end of OmegaRuby/AlphaSapphire’s postgame Delta Episode. So, all the more reason to get one or both if you haven’t yet!

Given the Anime is doing the tie-in with Zygarde’s new forms, I’m expecting this game to be announced at some point this year. It’s also possible Nintendo will do a surprise fall release–remember, OmegaRuby and AlphaSapphire were released 8 months after they were announced in 2014–almost a year to the day X and Y were released. I’m expecting an announcement at the least but it’s possible the game itself will be released this year in the 4th Quarter.

I announced this as work broke a few months ago but it’s coming. There is confirmation the Virtual Console versions of all 3 games will utilize the 3DS’ Wireless Communications for Trades and Battles. That is the only change from the original games currently known. The games will sell in Japan for the equivalent of $9.99 so it’s not hard to believe this will be their price in the U.S. as well. More so given Amazon is selling download codes for the game at this price.

These bundles will come with the corresponding game preinstalled. They will also all sell for $100. They have only been announced or release in Europe and Japan but it’s not a stretch to expect them to come to the U.S. later on, too. Being honest, I’m sorely tempted to buy the Yellow bundle for myself.

This HAS been confirmed as coming to the U.S. It comes with both Red and Blue Preinstalled, two Faceplates–Charizard and Blastoise–and a standard-sized New Nintendo 3DS.

I was already planning to buy Red and Blue on each of my 3DS consoles! Buying this simply means I will only need to buy Yellow but is it really worth paying out $200 for this and getting a slightly better 3DS? I have extra AC Adapters lying around so I wouldn’t need to buy a new one. Tempted as I am, my answer’s no. I will continue to wait until the Standard New Nintendo 3DS is sold separately and NOT as a bundle and besides: You DO need two 3DS consoles to trade. Putting both on the same console makes no sense when you think about it if you wanna finish the Pokedex.

13 of the 19 Pokemon movies including the latest one are coming to iTunes, Google Play and Amazon starting January 19. Notice I said 13 of 19. These five were not named as coming to the U.S.:

Hoopa & The Clash of Ages HAS been announced as being released though. The next movie–currently unnamed but will feature the recently officially revealed Volcanion–will be released in Japan later this year. 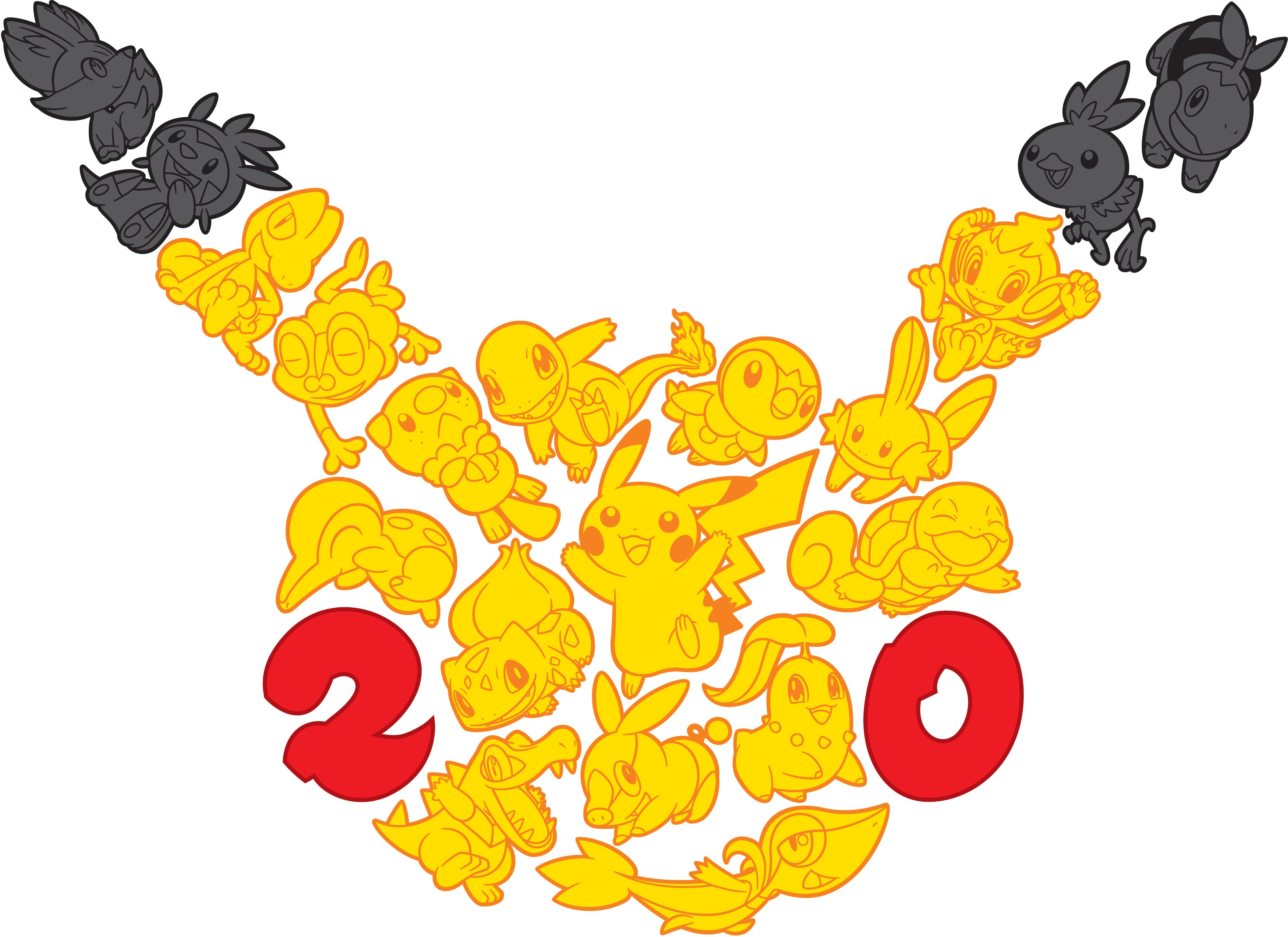 As I said at my Pokemon panel last year at Anme Boston and plan to say again this year, I will live and die a fan of Pokemon.