If not for my Pokemon Bank Subscriptions–which I renewed for another year in February–I might have waited until mid-April to buy Sun. As those of you who bought Sun or Moon (or both) when it was released back in November (or perhaps got for Christmas) probably know, the games were meant to be the exclaimation point for 2016’s year-long celebration of all things Pokemon. The 7th Gen games do the series proud. Unlike the 5th to 6th Gen transition, the 6th to 7th Gen transition is nearly seamless. That said, there are quite a few shortcomings. Unlike non-Pokemon fans and Pokemon fans alike, I’m not gonna rubber stamp my review of Sun and Moon.

Here’s what Sun and Moon got right:

…Those are the big things I feel the 7th Gen got right.

Now, here are the things I feel The Pokemon Company dropped the ball:

…I actually thought I posted this review MONTHS ago. LOL. Overall I give Pokemon Sun and Pokemon Moon an 8/10. It goes without saying The Pokemon Company has been cranking out new games yearly these days: The 7th and 6th Gen games were all released no more than 18 months apart from each other and that excludes the spinoff, mobile and virtual console games. 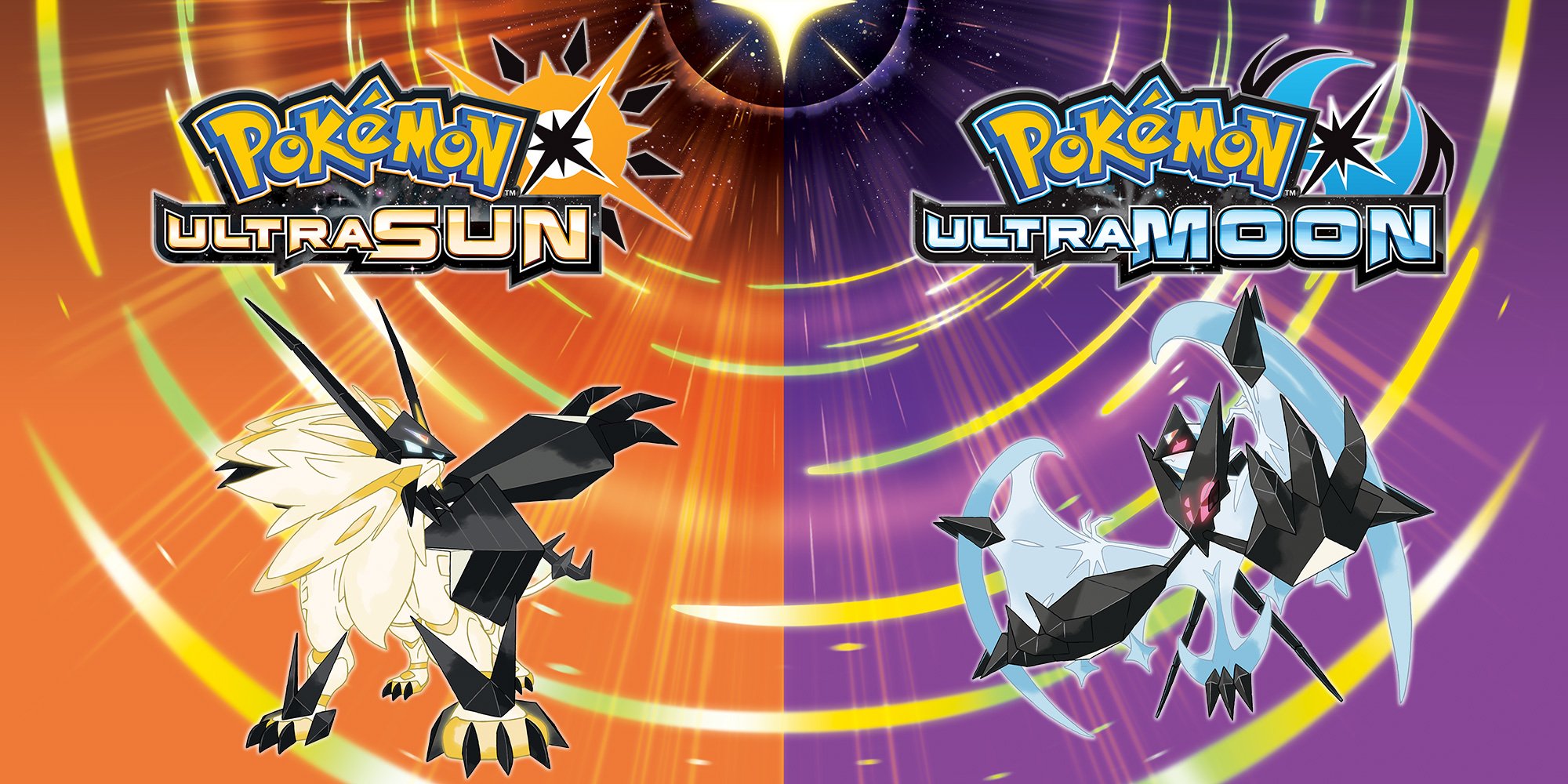 Nintendo announced the Meta Sequels are coming this November. Here’s what’s known about them so far:

Check out Serebii.net for all the latest info on all things Pokemon!