…This happens far less today than it did 30 years ago but often, a game maker would make two or more prototypes of an upcoming game and then pick the one they like the most to focus on. Depending on the promise, sometimes the prototypes they passed on will see a release at a later time. This was the one time Nintendo literally made two different sequels to Super Mario Bros. and BOTH were mega successful.

Those of you in North America who played the NES have likely played this version of Super Mario. Bros. 2. In exchange for being a single-player game you could play as Mario, Luigi, Peach or Toad and each of them played differently: Mario was balanced, Luigi could Super Jump (which would return in later games), Peach could glide (reused in later games) and Toad could chuck objects faster than the others. Unlike the prequel and the Sequel (Super Mario Bros. and Super Mario Bros. 3), Bowser was not the final boss: It was a giant frog named Wart.

Not only that, the game had a distinct Arabian motiff: Flying Carpets, Lamps and so on. Compared to the game that came before it and the game that would come after it, Super Mario Bros. 2 felt like another game.

Well, it was originally:

The game they settled on: Doki Doki Panic, which had never been released outside Japan. 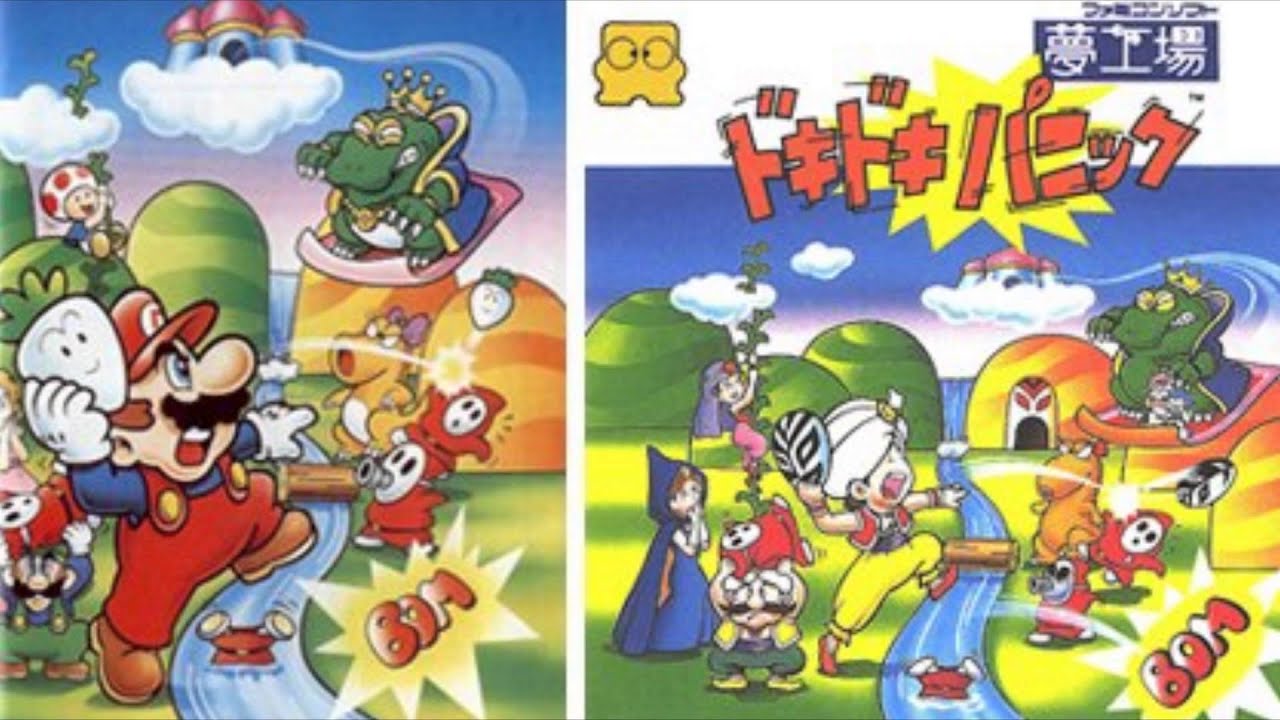 …The similarities are impossible to ignore. LOL.

They basically took the game and Mario-ized it for its North American release. Take a look at the picures: In Doki Doki Panic, you were trying to rescue someone. In Super Mario Bros. 2 the 5th person is removed but the pose remains! Gamers in the U.S. would have no idea the Super Mario Bros. 2. they came to know and love was actually a reskinned port of a game that had already been released in Japan until a Nintendo Power publication dropped the news 8 years later. It’s worth noting Shy Guy and Birdie are both credited as having come from Doki Doki Panic in later game appearances.

What did Japanese Gamers think of the U.S. getting a different version of Super Mario Bros. 2.? They wanted in on that action:

I believe this was the first and only time we have seen anything like this in gaming history. Here’s a chart to help clarify the timeline:

…The obvious remaining question to ask is would North American gamers ever get to play the Japanese release of Super Mario Bros. 2? After all, Japan got the U.S. Version. The answer to anyone who played Super Mario All Stars for the SNES is yes:

I played the game, known in the U.S. as Super Mario Bros. The Lost Levels (aptly named, mind you) in 1994. This was during the holidays and the same year I had open heart surgery. I remember it well. I referenced this before in past blog posts but THIS–Super Mario All Stars–was the very first game I ever pulled an all-nighter to play. I was 10 years old. Ironically, I played Super Mario Bros. 2 first. This was the first and only time I actually beat Super Mario Bros. 2 believe it or not: I have not to this day ever beaten the NES version of Super Mario Bros. 2 (U.S.) despite owning every single port of the game (Game Boy Advance and Virtual Console).

Anyway when I got to the Lost Levels, it felt like the first Super Mario Bros. but I could tell it was a completely different game. The wind and poison mushrooms–the latter easier to tell apart from Super Mushrooms than the Famicom version–were the giveaways. They certainly didn’t exist in the first game! Anyways, I beat it in the same night. Then I went and cruised through the other two games. By the time I finished, my older brother and cousin were just waking up the next morning. I felt like a BOSS. 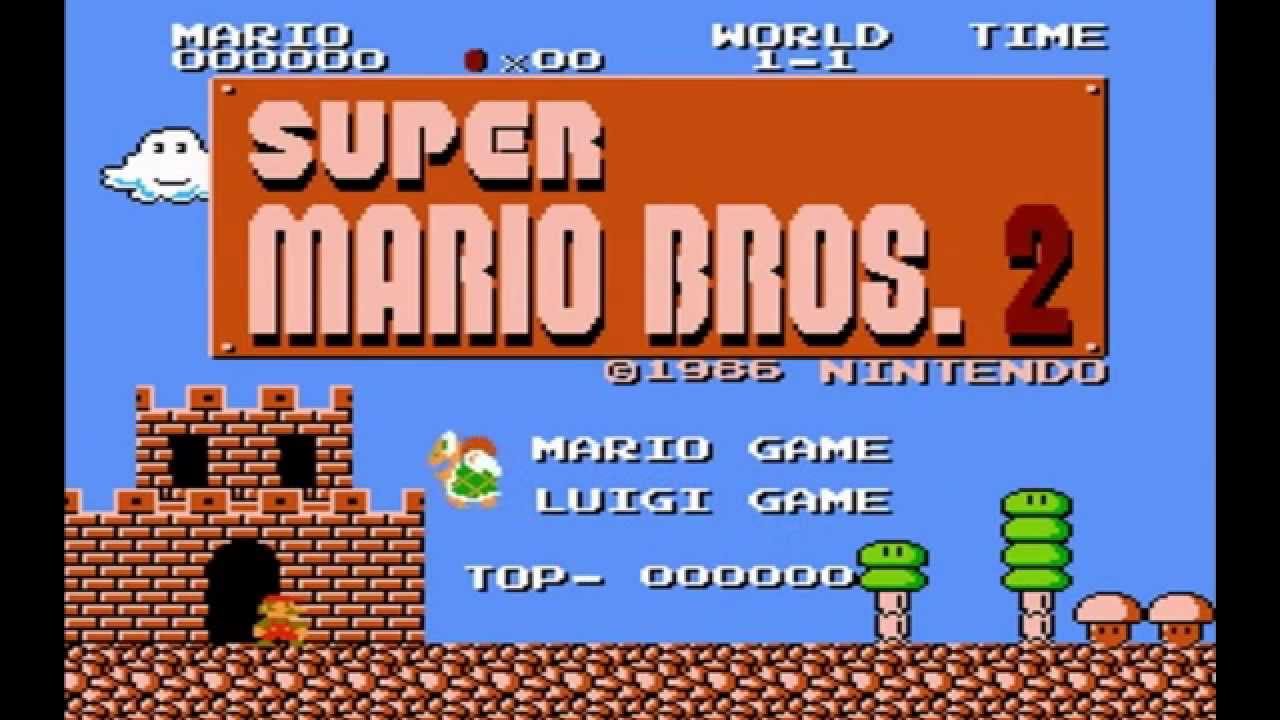 …Watching the above video brought back some painful memories. I can’t fault Nintendo of America for not wanting to release it in 1986! 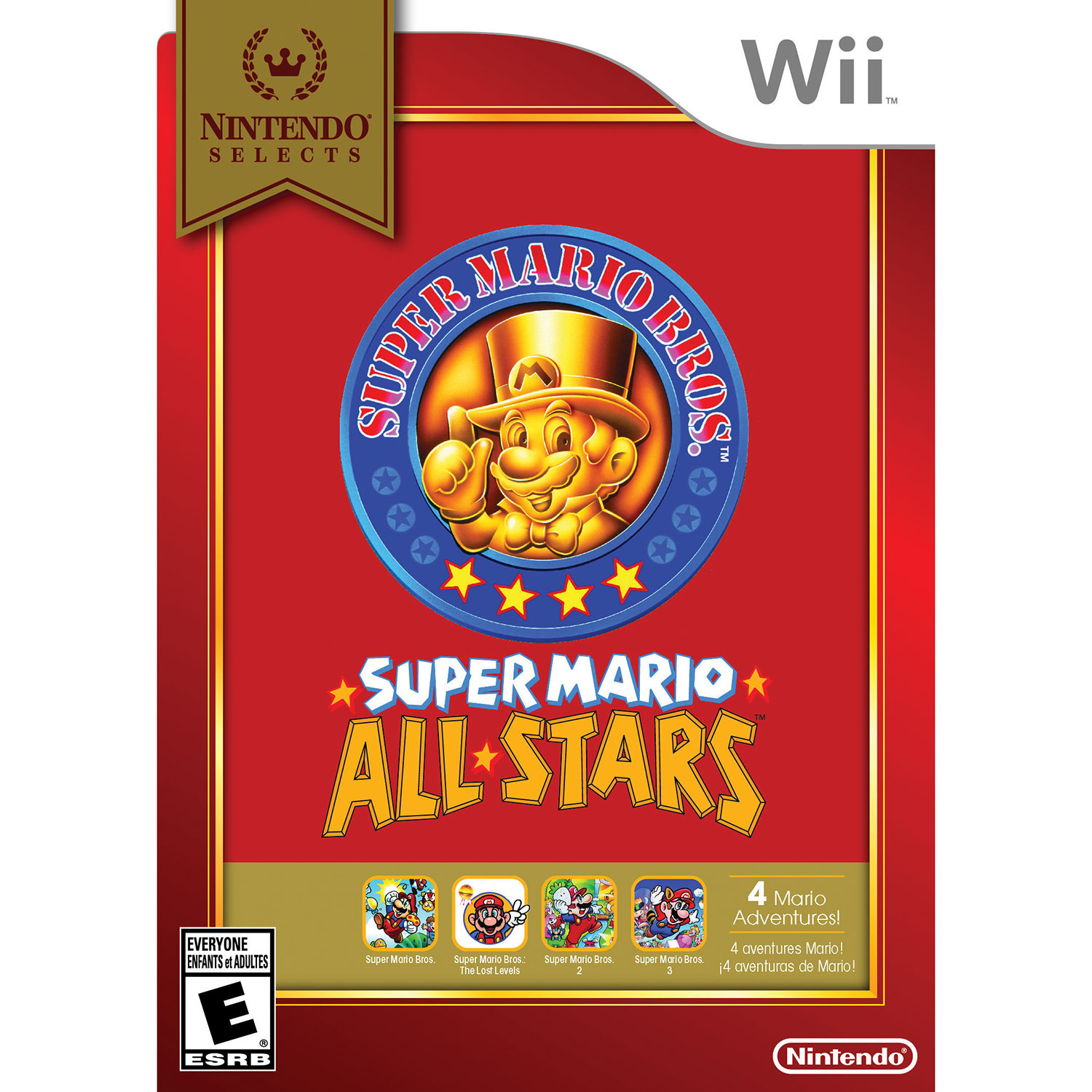 …Super Mario All Stars would be re-released 20 years later on the Wii, allowing a whole new generation of gamers to play both the U.S. and Japanese versions of Super Mario Bros. 2 along with 1 and 3. It’s worth trying at the very least but fair warning, the ragequit factor is VERY high! In fact, most who beat the game would seldom be willing to do it again. It’s THAT difficult. If you think today’s games are “too easy”, this game might be right up your alley!