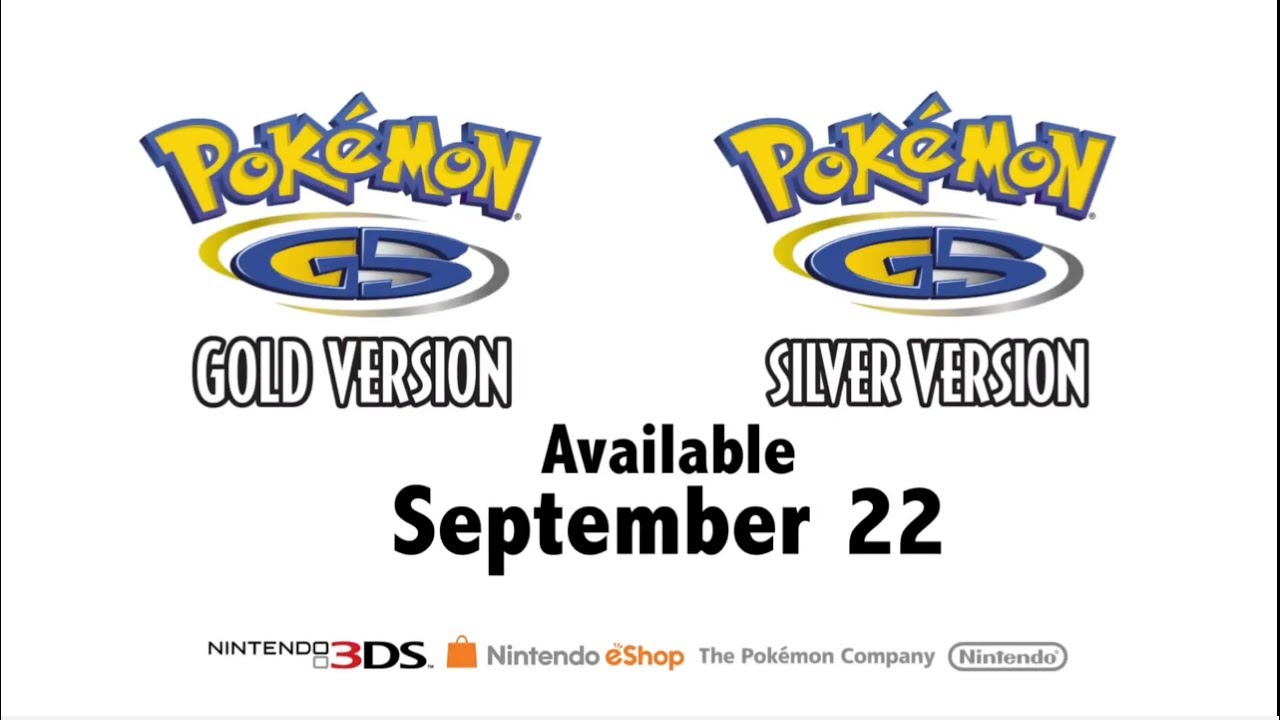 I can confirm as of September 17, the Nintendo 3DS App PokeTransporter has an update available to allow Pokemon to be transferred from the 2nd Gen to 7th Gen. There are no update notes but given the update is 421 blocks, it’s obvious that’s what the update is for.

…For those who may be wondering, Nintendo has confirmed you will be able to use the Time Capsule in Gold and Silver to transfer Pokemon to or from Red, Blue and Yellow which were released earlier this year. Just be mindful you can’t transfer anything from the 2nd gen that didn’t exist in the first. So no 2nd Gen Pokemon, moves on 1st gen Pokemon they don’t learn in the 1st gen and no Eggs. They can’t even be in the party just so you know.

Those who buy Gold and/or SIlver will receive a code to get a Celebi in the 7th Gen games. The redemption code is on the digital receipt, which can be viewed bt foing to the eShop and pulling up your transaction history. Write the code down or take a picture since you will need to go into the Mystery Gift option in the 7th Gen games–Sun, Moon, UltraSun and UltraMoon–to redeem the code and get Celebi. Celebi is the 2nd Gen’s Mew in that it’s an Event Pokemon otherwise unobtainable in-game. Celebi was officially released in the U.S. when the Poke Bank App launched after being delayed to fully test it. 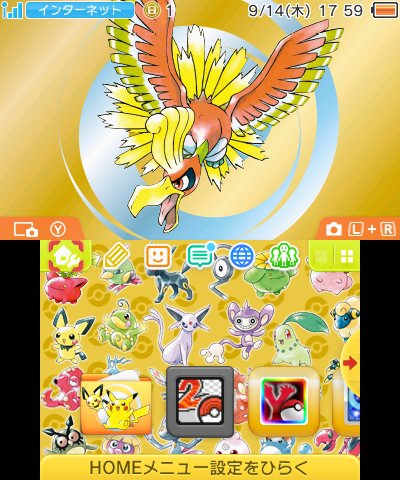 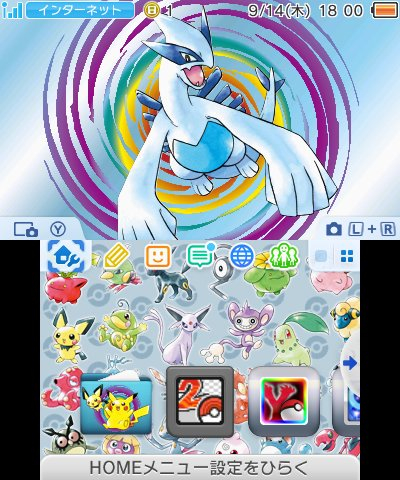 Originally announced as being Japan-Only, you can get these Gold and Silver 3DS Themes when you buy the games. The code is on the receipt below the Celebi one. Speaking of, the codes for both the themes and Celebi are only good for 1 year. That’s all the more reason to redeem them ASAP.

…I actually preordered both games. I expect alot of folks to try to download the game on Day One so…yeah. How digital pre-orders work is the full game is downloaded but is locked until its official release date. A small update unlocks the game if it’s not set to automatically unlock on its own on the official release day. For those who either need a refresher or never played the original Gold and Silver, check out this page I made on the 2nd Gen games!