About 5 years back, Tales of the Abyss was released on the Nintendo 3DS. Aside from the smaller screen and lowered audio quality, it ran as those who played the original Playstation 2 version remember. No glitches or bugs to speak of at least. I am well aware ports and remakes in general always get mixed reactions or criticism from fans of the original release.

Some of the games I’m about to name are warranted while others will be a surprise. And yes I mean getting released outside Japan.

These two games should come as no surprise. Destiny and Destiny 2 were first Tales games with connected storylines released. A recurring plot element introduced in Destiny 1 and 2 is the “Judas” character type: A party member will be revealed to be a traitor, then be forgiven or allowed to redeem themselves. In the case of Destiny 1, it’s Leon. He returns as Judas in Destiny 2 and aids the main protagonist of that game.

Anyway both games were originally released on the Playstation 1 and then re-relased on the Playstation 2 but only in Japan. Destiny 2 was never released outside Japan either. The characters from both games have made cameos or references in other Tales games. A straight remake would be in order for both games. They would fit on a 3DS game card just fine with video cutscenes added, though.

It was originally released outside Japan as Destiny 2 since the real Destiny 2 never left Japan. Bamco clearly tried the same thing Squeenix did with their early games in reordering games released outside games (For example FFIV and FFVI being released in the US as FFII and FFIII). Of course, we ended up never getting the real Destiny 2 but that needs to change. Eternia was originally released on the Playstation 1 but later got a Japan-only PSP release. Goes without saying a straight remake would be in order. It would easily fit on a 3DS game card with video cutscenes thrown in.

Ah, yes. The PS2 Tales game most want to forget exists. Admittedly, I never played this game because of how bad this game was rumored to be across the board. Even though it was released on the PS2 and AFTER Tales of the Abyss, it looked more like a PS1 game! Legendia does have the distinction of being the only Tales game in which the main protagonist fights barehanded. It was never re-released presumably because of how unpopular it was. It would easily fit on a 3DS game card but clearly some retuning would be in order. 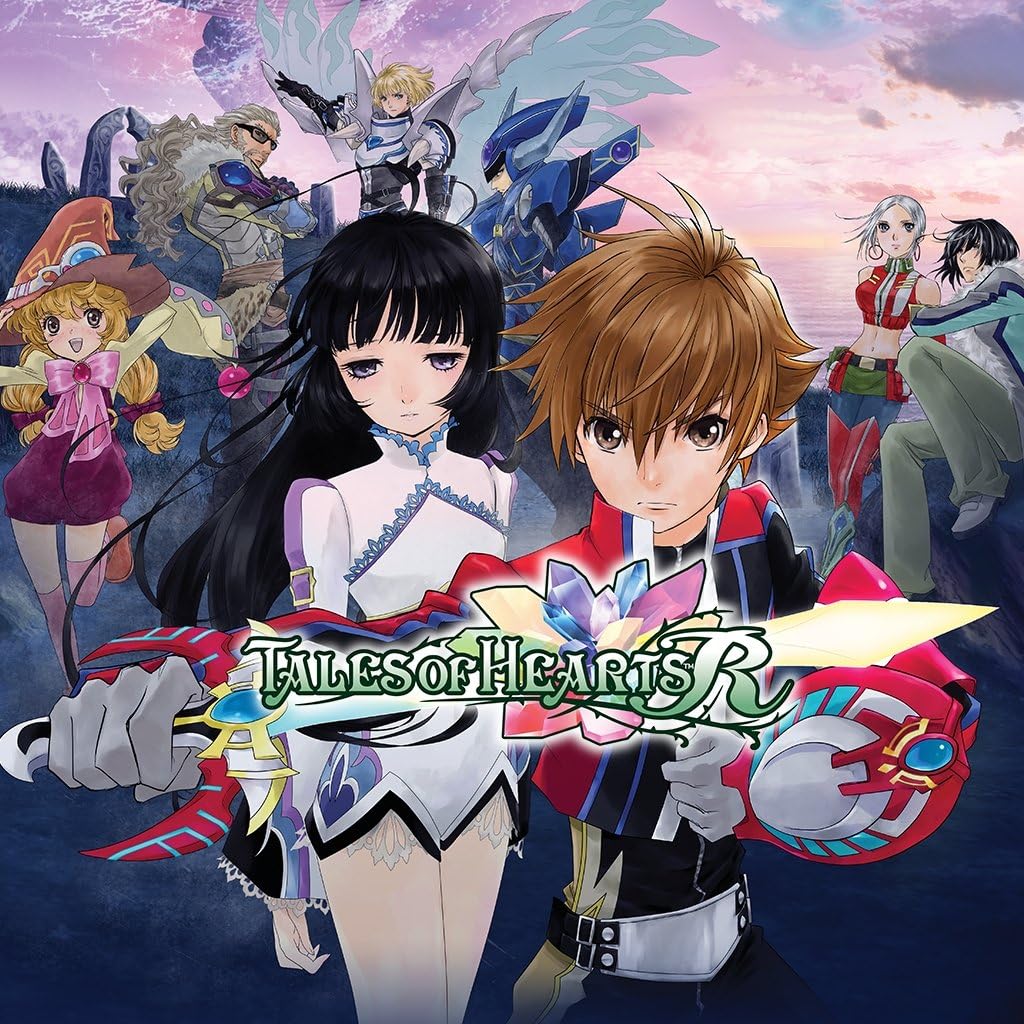 We barely got it on the Vita in the U.S. but the lazy translation demands a re-release. Hearts was originally released on the Nintendo DS in Japan but later got remade on the Vita, which got a US release. Chalcedony, who is an NPC is Hearts is a playable character in Hearts R. Gaius is a new character who wasn’t in Hearts that joins the playable cast as well. Adding an original playable character wasn’t new at that point: This has been done with Vesperia’s PS3 port with the addition of Patty (as well as Flynn, who is an NPC in the Xbox 360 version as a playable character) as well as Suzu Fujibayashi in the Game Boy Advance version of Tales of Phantasia (NPC in the SNES and PS1 releases).

I wrote a review for this game a few years back so…yeah. It needs another chance. I bought this game digitally on the Vita so I can confirm it would easily fit on a 3DS game card as-is. Hopefully the 3DS port will have the translation cleaned up and English audio. When Hearts R was released on the Vita in North America, there were hopes we would also get Innocence R. Nope! Bamco gave us a giant middle finger by adding it to the list of main series Tales games to never get released outside Japan. Tales of Innocence was originally released on the Nintendo DS before getting a Vita port, both in Japan.

…Anywho, those are the ones I’d like to see get a 3DS port and preferably sooner than later. I wanted to throw in Tales of Symphonia but it would probably be too big to fit even after everything’s compressed. I do see Tales of Syphonia + Dawn of the New World getting a Nintendo Switch release sooner than later though. Should be interesting!