Persona 5: The Animation done “For Now”; Movie planned for the rest 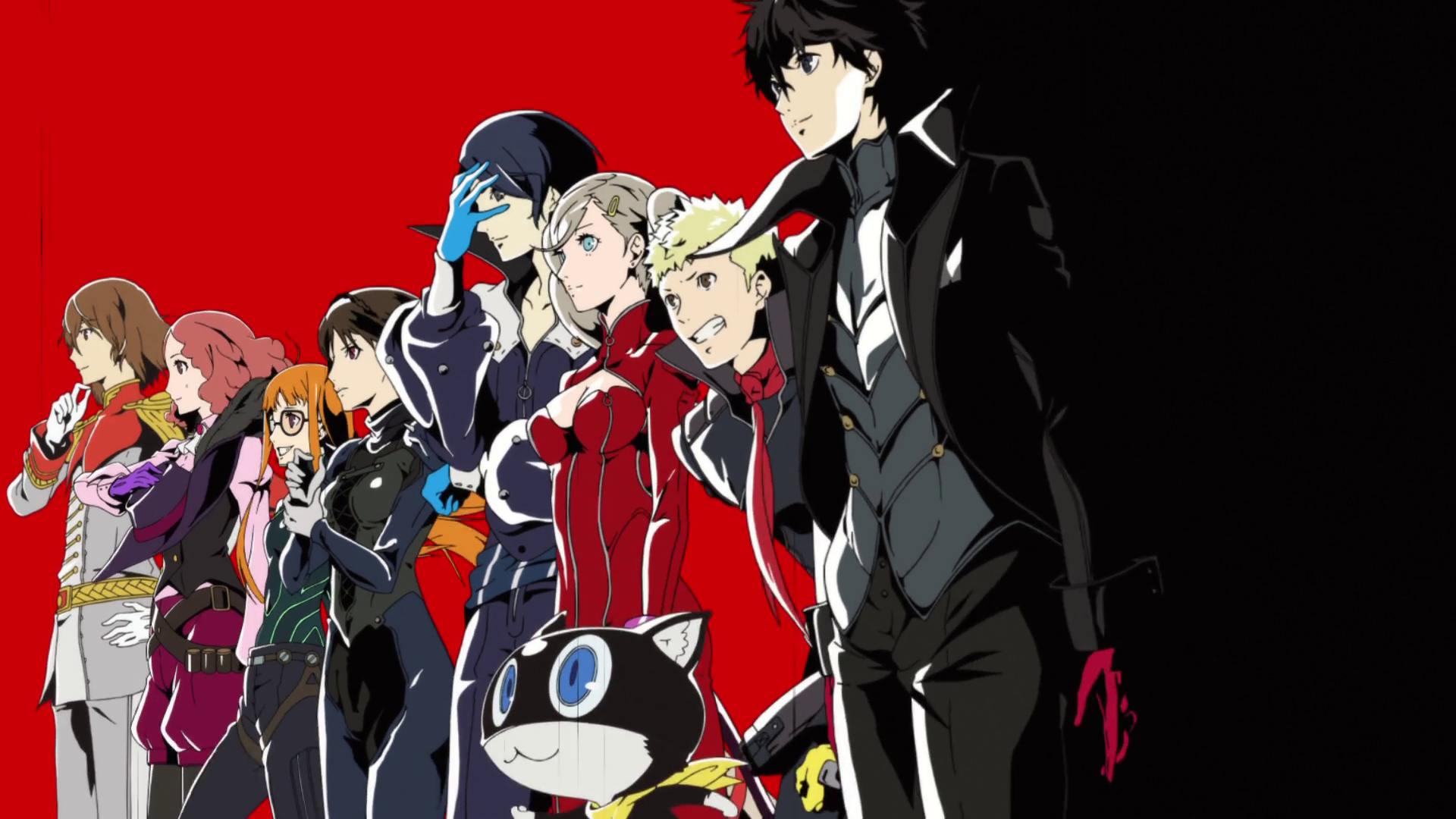 For those who may not have been aware, there was an Anime for Persona 5. It aired this year with the final episode having aired in September. Like Persona 4’s adaptation, it focuses primarily on the main plot but also includes storylines related to the game’s Social Links. Lessons were clearly learned with how Persona 4 Golden: The Animation was handled. For those who didn’t watch that disaster of an Anime, it skimmed over the events of the base game’s canon and focused almost exclusively on Marie and Adachi’s Social Links, the latter’s left out of the original Anime.

P5A was slightly slower paced than P4A, which some P4 fans said felt was too fast and skipped too much. P5A doesn’t just go through the motions like P4A did but takes the time to explain key background information even the game overlooks. Case example: Akechi going to see Joker in the interrogation room. Even those who haven’t played the game figured out by the start of the final episode he’s the traitor but the anime reveals Akechi was with the group after they escape the casino and met with them afterward at least one more time.

The next several paragraphs contains plot spoilers that explains what happens immediately afterward.  For those who don’t know what happens next, skip past the picture if you don’t want to be spoiled.

After Shujin Academy’s Principal and Haru’s father both die, their deaths are blamed on the Phantom Thieves. This part those who know the story to now are aware of. The final episode ends with Ryuji indicating the story is not over. He has a similar reaction when news breaks Joker died while he was in police custody in the game. In reality, that’s exactly what they were waiting for. The Phantom Thieves realized several months earlier that Akechi heard Morgana speak while they were at the TV Studio when he casually commented on pancakes. Ryuji and Morgana realized the only reason he could have made that comment was if he heard Morgana. This detail isn’t revisited until necessary for obvious reasons and props to Atlus for making even the player overlook it.

The Phantom Thieves realized after the Shujin Principal’s death the mysterious person they heard about was likely Akechi. As a reminder, almost everyone was in Hawaii at the time. Akechi’s half-assed explaination to the group for how he saw them go into the Metaverse and awakened to his Persona…they all knew he was lying on the spot but they went along it because it was part of their plan to unveil the man behind the curtain. It was while they were traveling through Sae Niijima’s Palace they pulled the trigger on their greatest deception: Faking Joker’s death.

I assume the Anime will show this but everything that happened when Akechi joined the group had been carefully planned out. Futaba “randomly” grabbed Akechi’s phone so she could bug it. The Phantom Thieves figured out the area outside Palaces in the Metaverse are identical to their real world counterparts. As it happens, the Police Station Joker is taken to is next to the courthouse in the real world. They used that knowledge to plan to break Joker out via the Metaverse. In order for their plan to work, they needed two things to happen: Sae to become an unwitting accomplace and for the Metaverse Nav to be activated by a Metaverse User. If the plan failed, Joker would really die. What they didn’t count on was Joker getting drugged before he was interrogated and that almost ruined the plan.

See, it was revealed in several instances earlier–most notably with the Calling Card Mechanic–that you can change the cognition of the Metaverse from the real world. They used this knowledge to put their plan in motion. What they did was by having Sae show Akechi Joker’s phone, they were able to bring Joker out through the Metaverse and swap him with a double who is killed by Akechi in the Metaverse. When Sae showed Akechi Joker’s phone, they had actually crossed into the Metaverse. Sae sneaks Joker out the Police Station and over the LeBlanc shortly afterward where he reunites with the others and they reveal everything to Sae and Sojiro.

The planned movie may be released as soon as January so we’ll see. I forgot to mention this but the anime ends at the “critical choice point” of the game and you’re prompted to save immediately beforehand. If you do not pick the correct choices, it’s Game Over.

…Since P5 has been out for almost 2 years now, I’ll reveal here what the correct choices are, in order:

You must pick ALL of these choices to continue the game. You know you did when your Judgement Confidant rank (Sae’s) instantly hits 10 and Akechi’s increases as well. I left out certain other details but those who know the certain point in the game already know this and those who don’t will known once they reach the point in question.

Anyway in closing. I give Persona 5: The Animation an 8/10. It follows the plot from the source material faithfully yet walks the fine line between being recognizable to those who know the game and being engaging to those who might not. I took two points off because of the chosen method with which to end the story. As-is, you can enjoy the basic plot without having played the game. For the rest, your choices are either playing the game or waiting for the release of the movie.