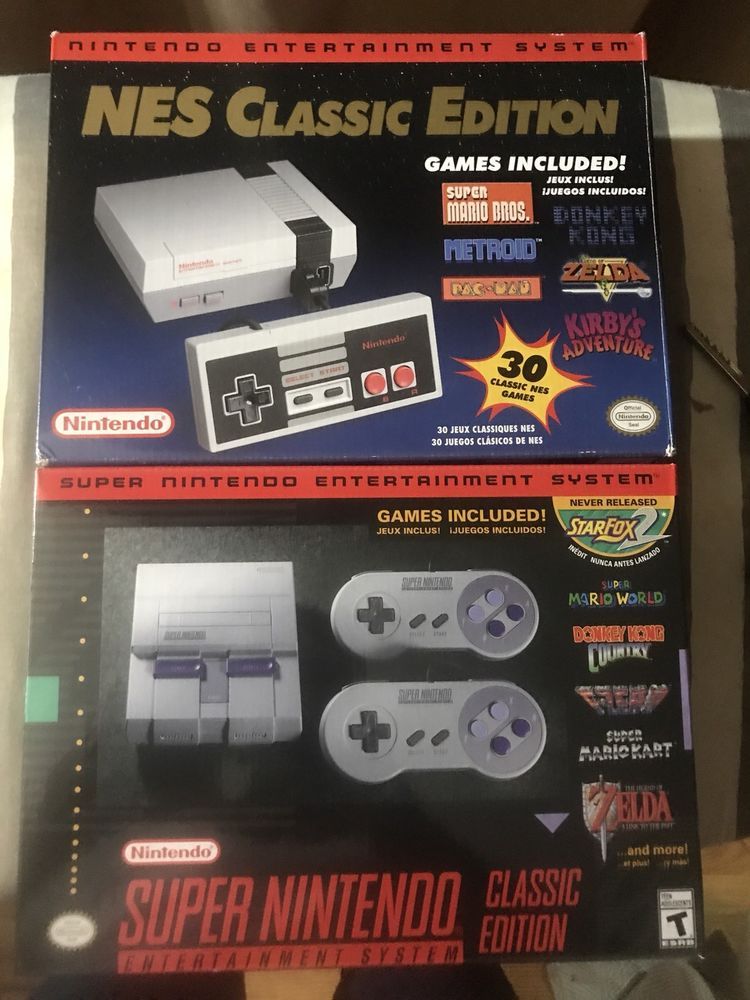 …Relax, it probably isn’t permanent. Nintendo DID say they would be collector’s items so…yeah.

For those who like me decided to pass on both consoles, here’s a recap of the games that come with each console:

Bold denotes a third-party developer made the game.

Techmo owns the rights to Ninja Gaiden, which made a return in the world of gaming 10 years ago.

The very first Final Fantasy–so named because at the time, Square Enix (then Squaresoft) had every reason to assume it would be the last game they ever made–was released on the NES and the rest is history. 14 sequels later, the franchise shows no signs of slowing down anytime soon.

To explain the early numbering thing: Final Fantasy II and Final Fantasy III were both also originally released on the NES but only in Japan. This is why Final Fantasy IV and VI were released in the US as FFII and FFIII. FFV was originally a Japan-only release. Square-Enix fixed the problem when they re-released five of the first six games on Sony Consoles during the late 90s. Of course, the original FFIII would be released in the US for the first time back in 2005 on the Nintendo DS (Since ported to the PSP and Steam).

Anywho, you can see the list includes alot of games whose franchises are going strong today. It’s a pretty good selection but the console’s biggest drawback is the inability to add more games. If the following 20 games were added, I could call the NES a must-have for anyone who’s never owned a video game console and doesn’t want to buy one of the modern ones:

The fact that Contra, Blades of Steel and both TMNT games were all left out is a travesty. All of these games were re-released on the Virtual Console (Wii, Wii U and Switch) so licensing isn’t a problem for the third party games. Mega Man 1 and 3 being left out makes sense. Most agree the second game was the most balanced of the first three games.

If anyone from Nintendo sees this, consider adding all 20 of these games to the NES Classic!

Bold denotes a third-party developer made the game.

As you can see, most of them are continuations of NES games. FFIII (FFVI), Earthbound and Super Mario RPG all making the cut automatically make this a must-own console. Like its NES counterpart, the console’s biggest drawback is the inability to add more games. Still, this is a pretty solid introduction to the SNES as you have the lion’s share of the best games released on the SNES.

…Even so, The following 15 games would take things to another level if they were added:

FFIII (FFVI) made the cut but Chrono Trigger didn’t?! Really?! Come on!

All but Super Mario All Stars, Tales of Phantasia and Star Ocean were re-released on the Virtual Console. Civilization was re-released via the Virtual Console. I own the 3 most recent ones in the series, all on the PC (IV, V and VI). I wanted to include Killer Instinct but when Microsoft bought Rare in 2002, they gained the rights to the Killer Instinct franchise. Rare co-developed the Donkey Kong Country games (as well as Donkey Kong 64) but Nintendo owns the rights to Donkey Kong. 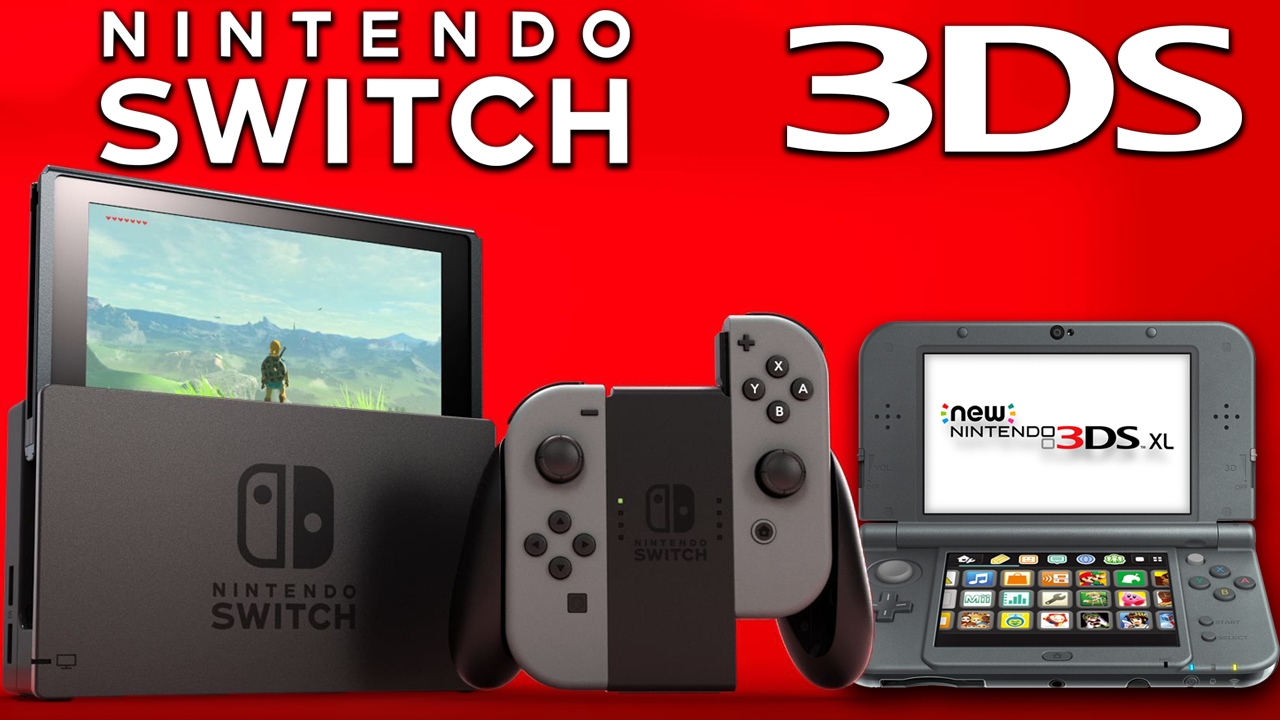 …At the end of the day, you’re better off getting a Switch or New Nintendo 3DS for classic Nintendo gaming. You can download and play select NES, SNES, Game Boy/Game Boy Color and Game Gear games on the New Nintendo 3DS. Granted, the choices aren’t are big as the Switch (or Wii U) but there are some most-haves. If you have a Switch (Or Wii U) you can also download and play Nintendo 64, Genesis, Sega 32X, Sega CD, Turbographix 16, Neo Geo and Game Boy Advance games.