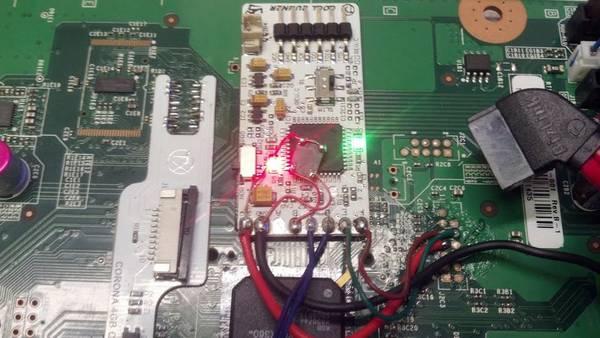 Japan now has the toughest laws on modding games and consoles on the planet. Yes this includes Save State Hacking and Modding Devices like the Action Replay (remember that?). Those who break the law will get 5 years in prison, a 5 Million Yen fine ($46,000 USD) or both. So…yeah. They are NOT playing around.

It’s called the Unfair Competition Prevention Act and the video game industry pushed hard for it. I can’t say I’m surprised given two of the three current console makers–Nintendo and Sony–are based in Japan. This is to say nothing of the dozens of third party developers who make games for consoles.

If you have a modded device or game, you’re not who this targets unless you’re looking to share:

Modding your own console or game is fine. It’s a problem when you’re looking to distribute either for profit or for free. This gives the industry the legal teeth they’ve wanted for 30 years to go after known folks who make third party game mods like the Action Replay. Speaking of, stores in Japan removed the PS4 version of the Power Save Prehep from store shelves in anticipation of the law being passed.

It would be fair to now say the industry has won its 30-year war against unlicensed game mods and those who make them. Even though the law was passed in Japan, you can be sure it will have a ripple effect in North America, Europe and elsewhere.