The first trailer for the live action Sonic The Hedgehog Movie (2020) is now released! 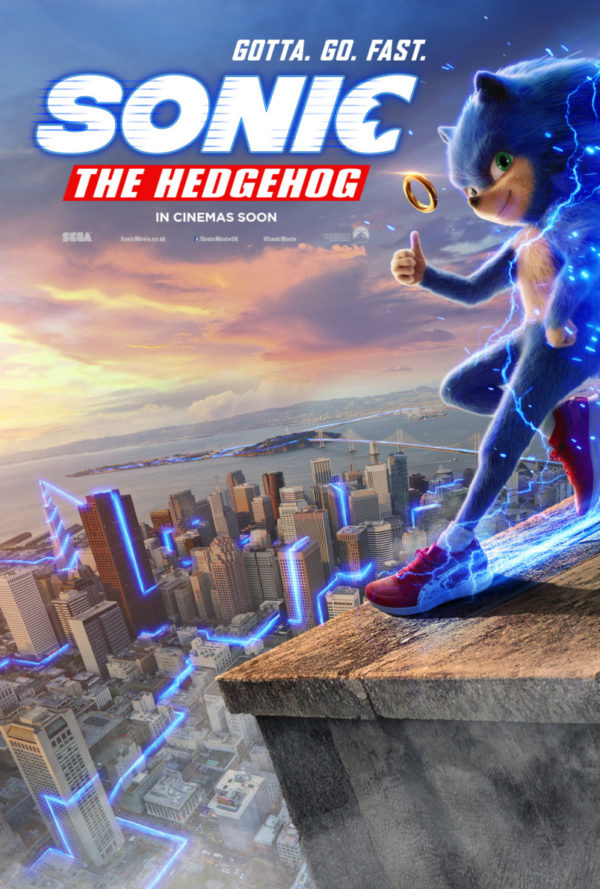 …And it confirmed one thing for long time Sonic fans: It may be so bad, it’s good.

Here’s the trailer for those who may not have seen it yet:

…To be fair, it’s being dubbed an Action Comedy. So, it won’t be taking itself too seriously. Jim Carrey as Dr. Robotnik was a smart move and should make this a very entertaining movie to watch. There is one thing that demands explaination and that’s Sonic’s The Flash-level speed. Being able to move so fast his perception of time can stop’s a straight up cheat code. I don’t mean a Mere UP DOWN LEFT RIGHT hold A and Press Start but a full on Debug Mode. By the way, that button input sequence I just mentioned is the Level Select Code for the original Sonic The Hedgehog game for the Sega Genesis. I can confirm it will work on all the ports released over the last 20 years, too.

A few days after the first trailer dropped, Paramount Pictures announced Sonic’s design will be changed in reaction to feedback from fans. It’s not yet known if the new look will be revealed in advance or if fans will have to wait until it hits theaters. It’s also not known if the change will delay the movie’s release but it should in my book. Time will tell.

Update 5/24/2019: It has been announced the movie’s release has been delayed until February. Looks like Paramount Pictures may be doing more than just post-production work to me.

In an upcoming post, I’ll discuss a related topic: The first two Sonic The Hedgehog animated TV shows from the early 1990s.