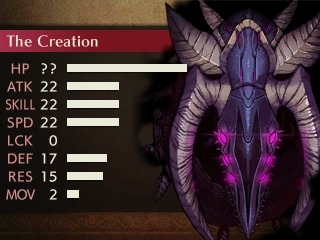 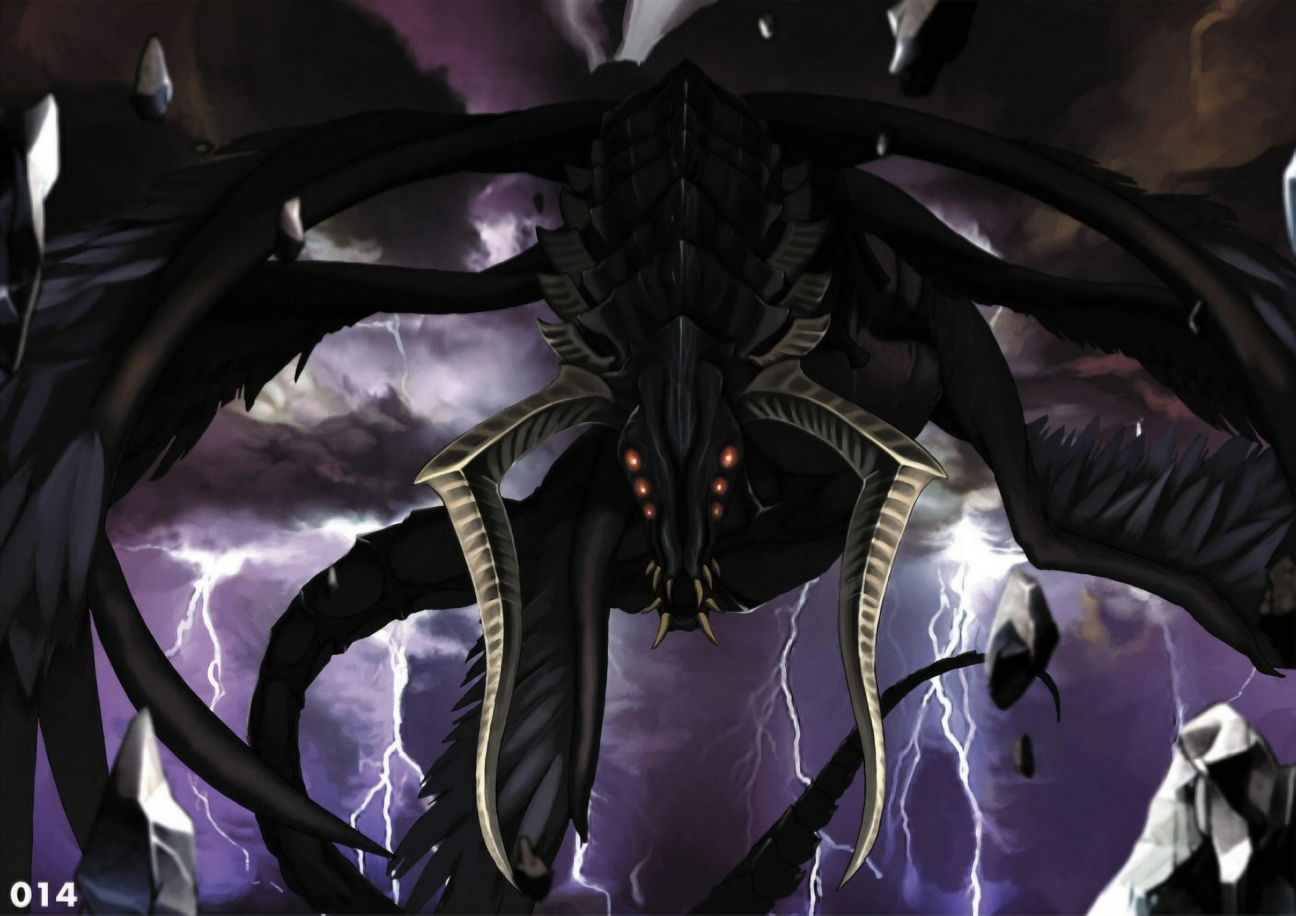 …MAJOR spoilers for both games, obviously.

Mind you, Awakening has been out for 6 years and Echoes has been out for 2 years now. There are quite a few other tie-ins between the games but the one concerning the boss of the postgame Thabes Labyrinth dungeon in Echoes…whew. I didn’t figure it out until after I read a fanfic about The Creation but this being is actually the evil dragon from Awakening, Grima. Even more terrifying is according to the tabelets you read on your way to it in Echoes, it was created by someone (who and how being a mystery).

I mentioned there were a few tie-ins between Awakening and Echoes. There is also an indirect tie-in to Fates’ third campaign Revelations. Those who played Revelations finds out the invisible hand that pitted Nohr and Hoshido against each other is actually a (wait for it) dragon called Anankos. One of the problems with Dragonkind established in Echoes’ lore involving Mila and Duma is inevitably, dragons will lose their minds to madness because of how long they live and need to be put down eventually.

Mila is actually dead by the time the events of the game begins. She’s killed by Emperor Rudolph, who uses the Valentian Falchion to slay her (it’s revealed in a flashback cutscene though her death happens offscreen). Duma is put down by Alm in the game’s final battle with the same sword. The only way to kill a dragon is with either the power of another dragon or turning their own power against them. The Valentian Falchion was made using one of Duma’s Fangs. Duma’s madness made him bloodthirsty, which directly impacted the Rigelian Empire he founded. Mila’s madness made the Zofian Empire lazy and carefree to excess, paving the way for the collapse of the country and the Zofian Royal Family being almost completely wiped out (Celica and her brother Conrad survived). So, both of them had to die to free the people living on continent.

Fast forward to the second half of Awakening. Present-day Valm is actually Valentia and the empire’s castle is where Rigel’s castle was. Walhart’s unique class is the Conqueror. Alm’s third tier DLC-only class is also called Conqueror. The coincidence is intentional. The first king of the unified Valentian continent was clearly a hero and a legend Walhart was inspired by. He even states he considered Emmeryn to be his polar opposite. They both held extreme views and both died upholding their beliefs.

Mila and Duma were polar opposites on Valentia. Alm and Celica finding The Creation–later called Grima–is likely canon. We know from Lucina’s apocalyptic future Grima rampaged and wiped out mankind. She goes back in time to a few years before his first appearance to try to stop the events leading to him being unsealed from happening. She ultimately fails obviously. It is worth noting some easy to miss Lore about why Dragons have human forms is revealed in Awakening and to a lesser degree, in Fates.

Nah, who is a Manakete from the future in Awakening (Nowi’s daughter) reveals in a support conversation with Tikki that she worries she will eventually lose her mind to her dragon side one day. She reveals she figured out staying in her human form is what keeps her from giving in to her primal instincts while transformed and is afraid she will not be able to resist her primal instincts when she transforms in the future. Why is this important? Well the main plot for Awakening involves Robin, who is revealed to actually be Grima’s human vessel. Naga, the Divine Dragon in Awakening (and Tiki’s master) reveals Chrom’s Falchion can only reseal Grima. The only way to truly destroy him is with his own power. Robin is also Grima and vice versa so he (The Canon version of Robin is Male) delivers the finishing blow to his other self. Even though Awakening gives you a choice of the two, Robin delivering the finishing blow is likely canon.

In Fates, Anankos’ human form split off from his dragon self completely. His human form used that last of his power to bring Inigo (Laslow), Severa (Selena) and Owain (Odin) from the world of Awakening (after the events of that game) to the world of Fates. Anankos had two children with human women. One of them was Lilith. The other one is Corrin, who is born to Queen Mikoto of Hoshido. That’s how she (The Canon version of Corrin is Female) got the ability to transform into a dragon (and use Dragon’s Veins).

Getting back to Grima and Robin. Grima reveals since they are the same being technically, he can see everything Robin sees. They are the same being split between two bodies. The Grimleal of Plegia who worship Grima spent who knows how long creating a human vessel for Grima. As I mentioned earlier, Grima is actually a created being. When he was created, Grima didn’t have a human form like Manakete usually do (Nowi, Myrrh, Tiki, etc.) and is a full dragon unlike Corrin and Nah, who are half human and half dragon.

So, the Grimleal worked for many years to make a human vessel capable of containing Grima’s power. They finally succeeded with Robin, who is also the son of Validar who himself is the leader of the Grimleal. The story goes, Robin’s mother had second thoughts and she took Robin away. At some point prior to the start of Awakening, the Grima from Lucina’s future followed her through time and immediately tried to enter his body. The problem was Grima was so powerful, the act of simply trying wiped Robin’s memories. Grima had to change his approach and waited until Robin got stronger and was therefore capable of containing his power.

Naga explains to Robin that if he finishes off Grima, he would likely die with him because they are the same being. Canonically speaking, Robin is reincarnated as a normal human afterward. You’ll notice at the beginning of the game, Robin has a Grimleal tattoo. If you have Robin deal the finishing blow to Grima, the tattoo is gone. If Anankos’ human form hadn’t been killed before the events of Fate, it may have been the same with him as well. One can only speculate though.

I would like to see an Awakening sequel and an Echoes sequel personally though I doubt the latter would happen since it’s a remake of Gaiden. An Echoes sequel could take place on Valentia and help set the stage for the events of the second half of Awakening on the continent of Valm. An Awakening sequel would likely have to factor Inigo (Lazlow), Severa (Selena) and Owain (Odin) going to the world of Fates. Before he dies, Anankos gives them a crystal that allows them to return to either their original time or the one they journeyed to in Awakening. That could be interesting to explore as well as the post-Grima world. Valm is war-torn, Plegia lost their second king in 3 years and other stuff that hasn’t really been touched. I do think there would be plenty of material to make a full sequel personally.

All that said, it’s pretty cool when you think about it that The Creation introduced in Echoes is also Grima, who is the big bad for Awakening. If you haven’t played the 3DS Fire Emblem games–Awakening, Fates (Birthright, Conquest and Revelations) and Echoes–they’re worth getting a 3DS for.